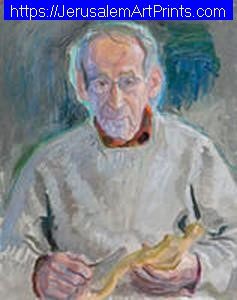 The Beit Lohamei Haghetaot (The Ghetto Fighters’ House Museum) art collection includes works by Awret from his time in Malines. These works depict various aspects of life in Malines, including figures of internees. They were donated by the artist.

Hello, If you have questions or need any help, please use the icons below for a quick contact or fill this short contact form and we will be back to you as fast as we can. Enjoy the journey in our site.

or reach us via these social channels